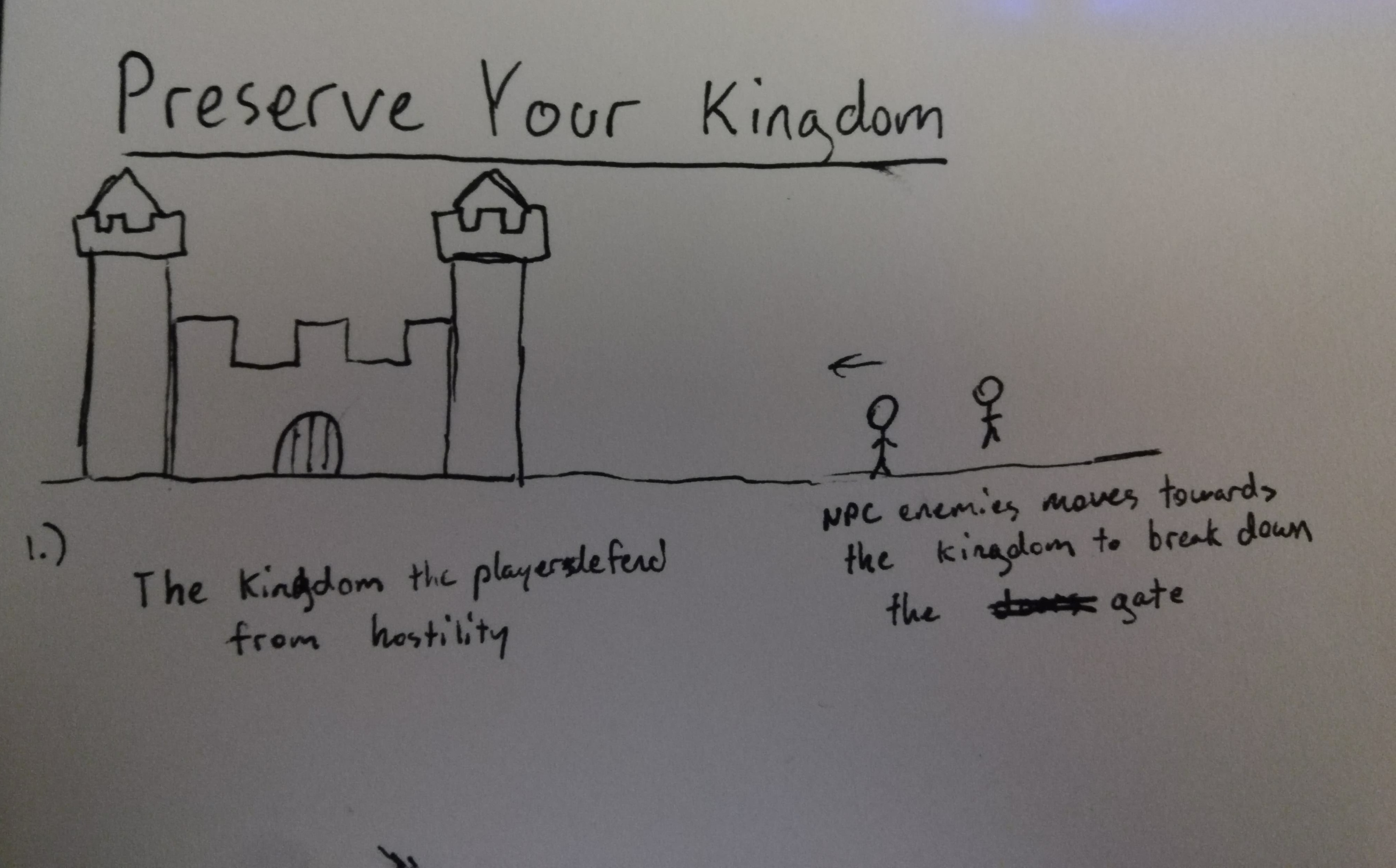 What the game is about is that you are protecting your kingdom from an attack of angry people. It sounds pretty basic at first but we gave it a good twist. Having VR for this game adds another depth and layer of immersion that the original wouldn’t have otherwise. It introduce another axis for hand-eye coordination as well as letting the user have a fun, destressing experience. 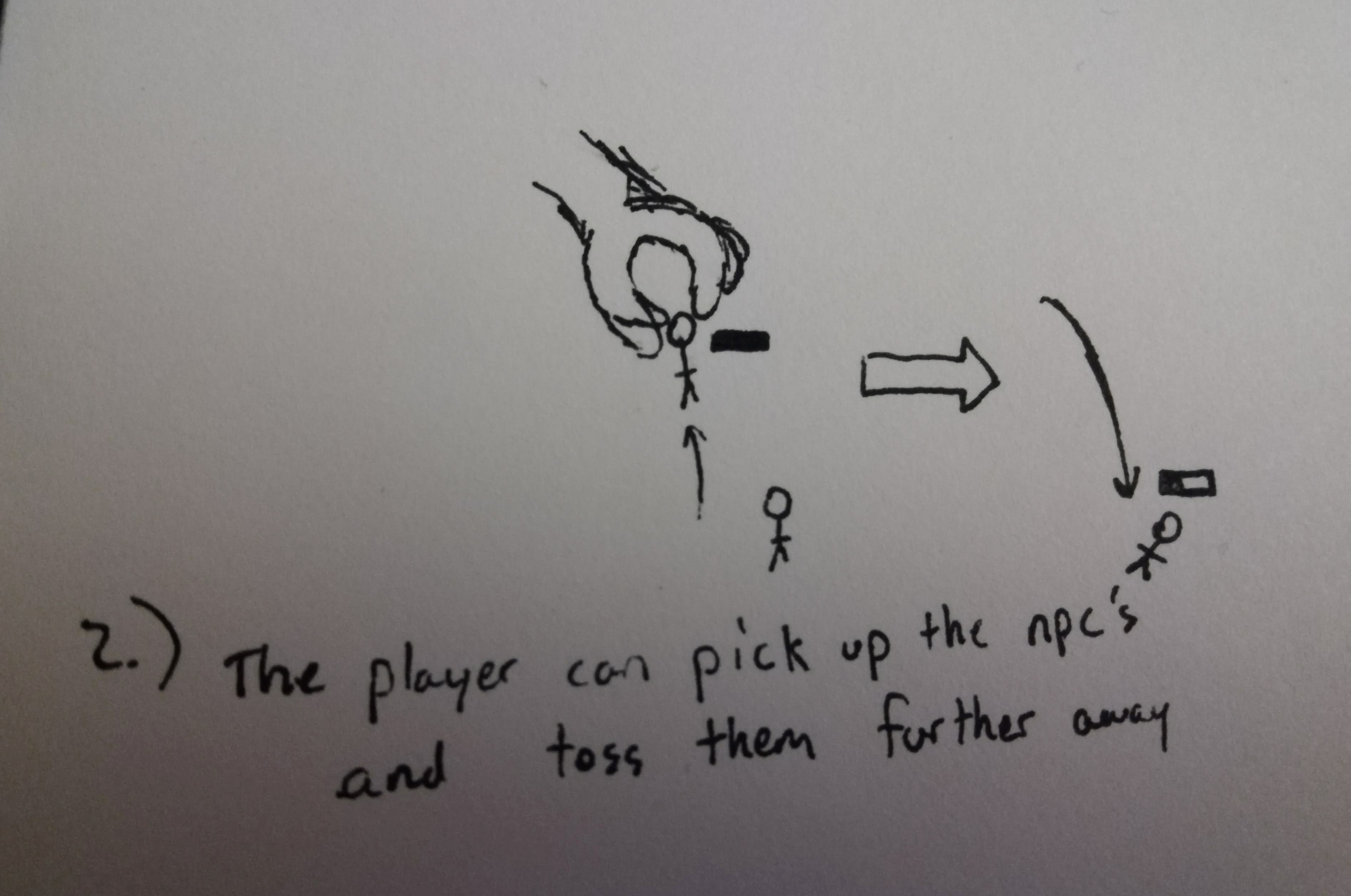 In the original game, you started with nothing but your mouse to pick up stick figures and drop them, injuring them. This would translate into VR pretty nicely since we now have another dimension to work with, allowing the user to even walk around their own kingdom! 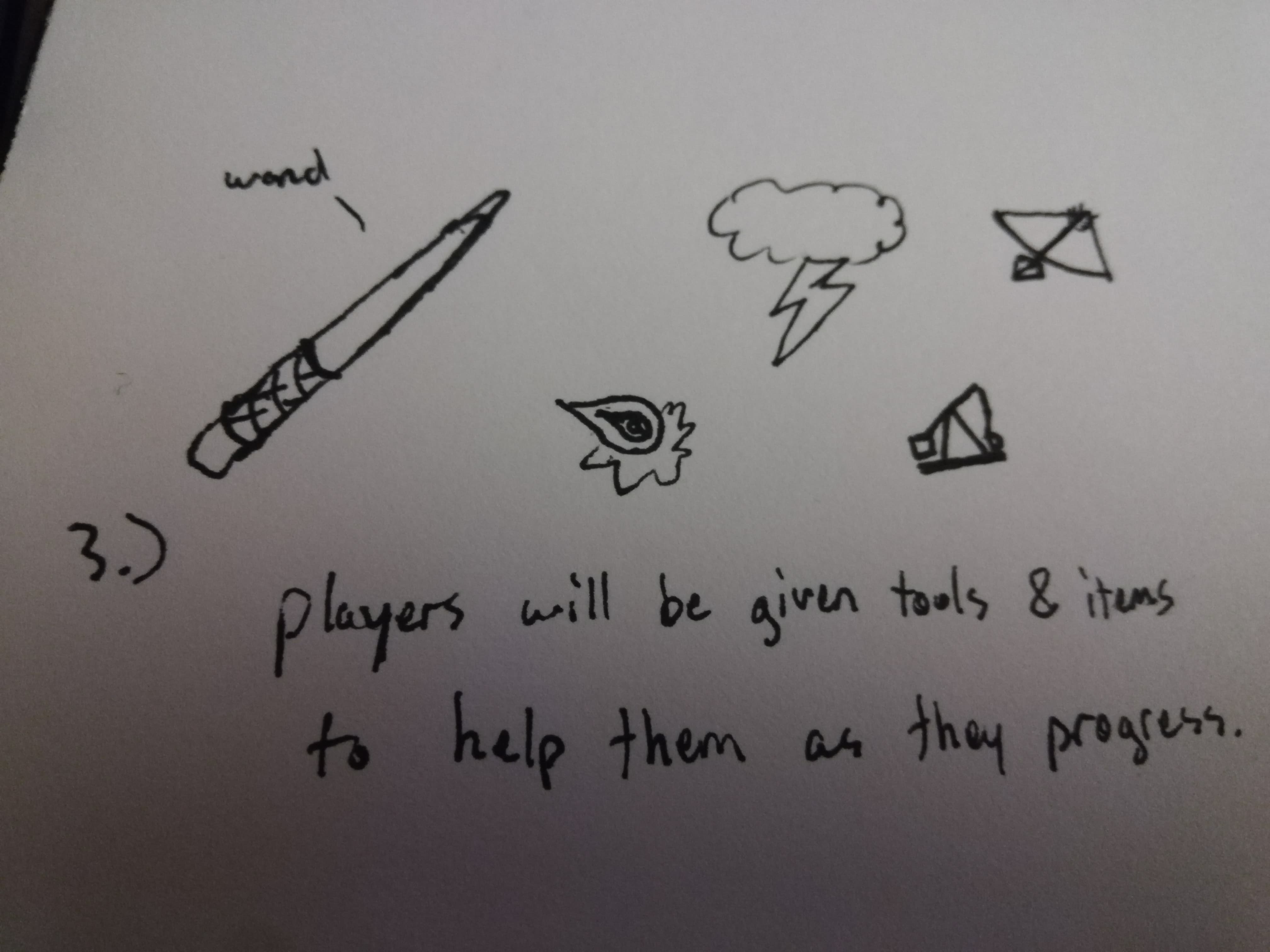 As the player progress, they would be given an opportunity amass their weaponry and upgrade their castles. We plan on adding various things from multitude of timelines and worlds! 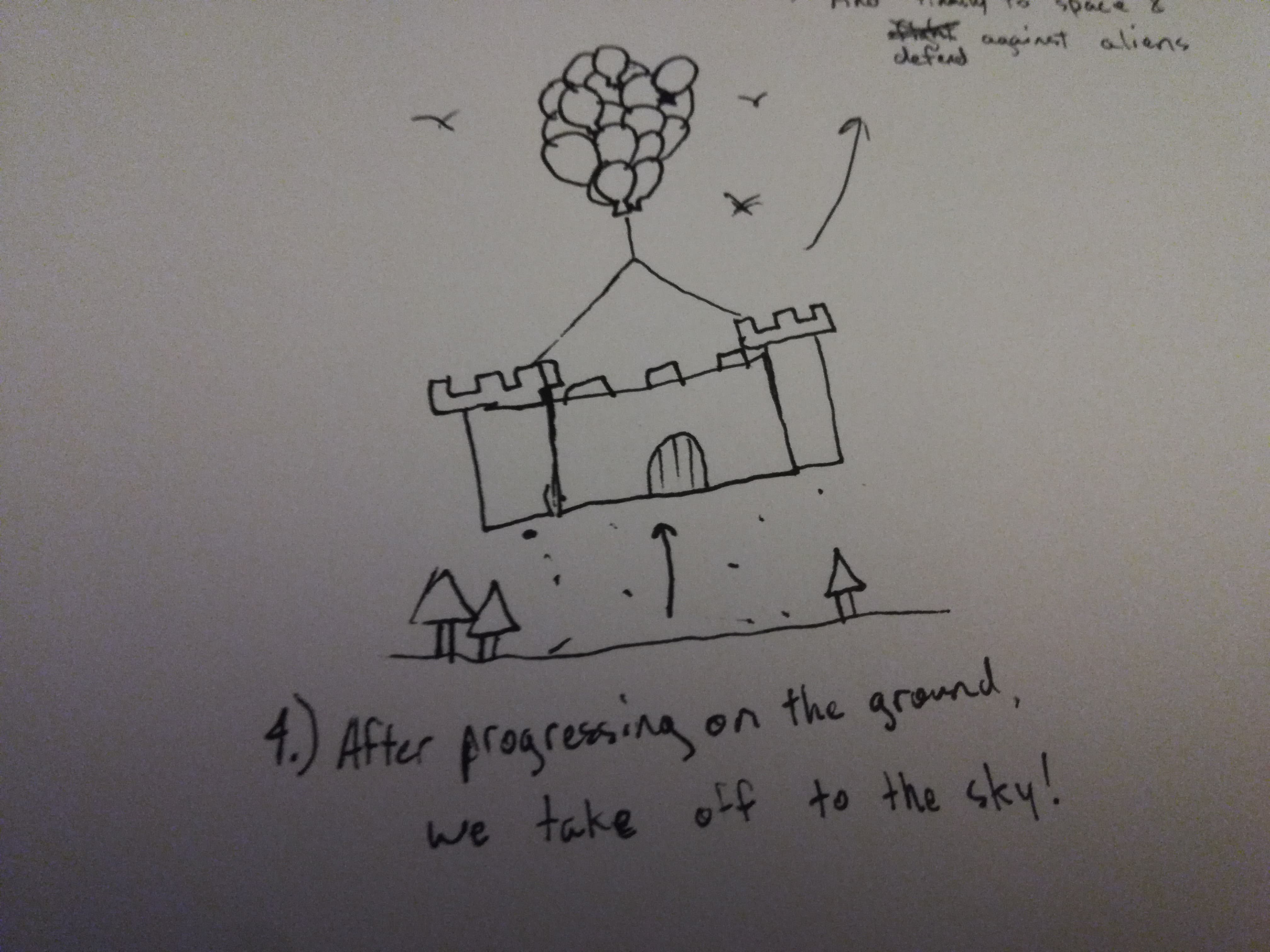 With certain upgrades unlock, the player’s kingdom will then take to the sky! At this stage, the player would have to defend against the aerial foes, which gives them a good change of pace versus the ground foes. 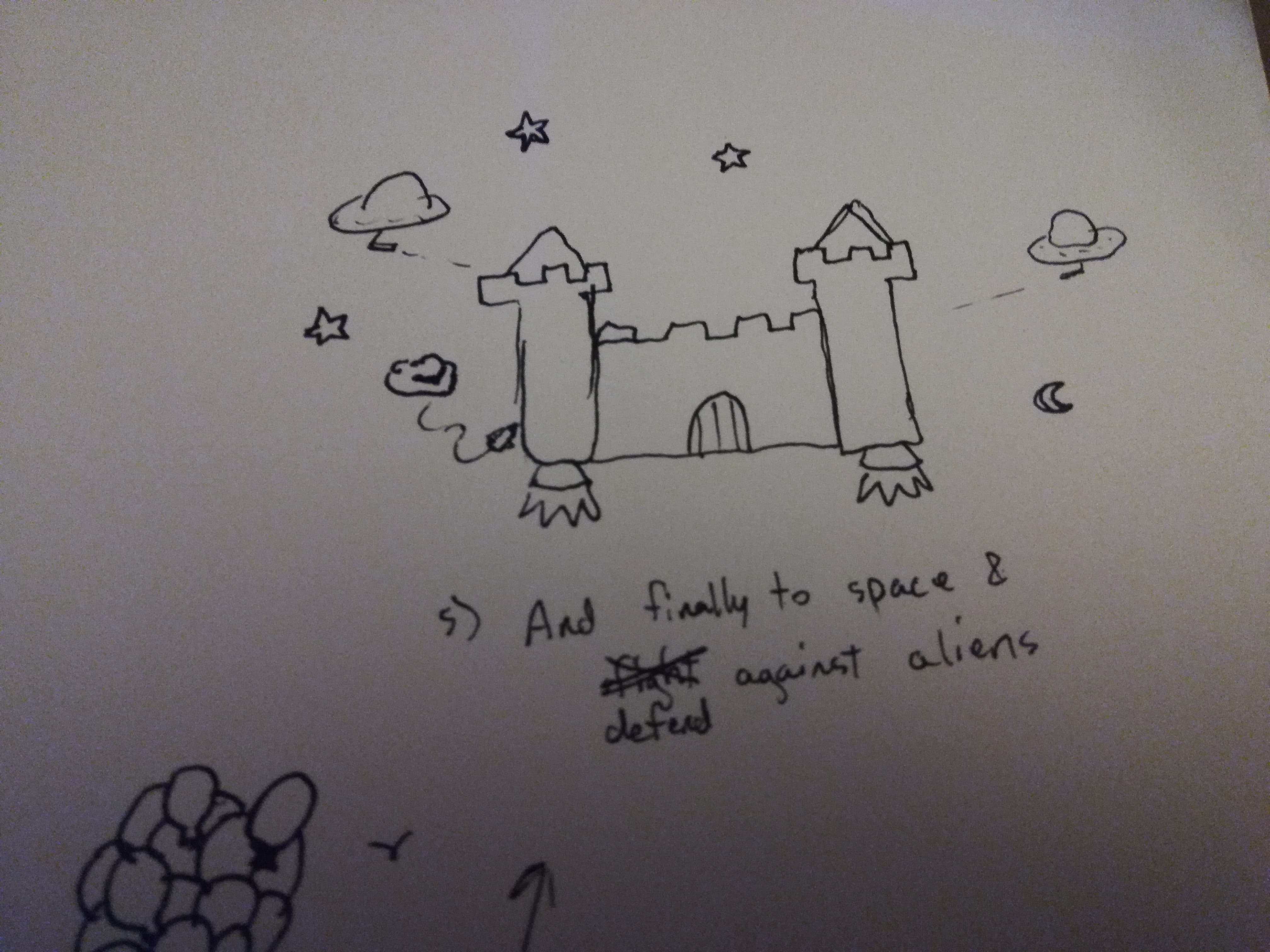 Finally, once the player’s kingdom is in space, they would now need to defend against the onslaught of aliens of all types! This would be considered the “end-game” and the difficulty will start ramping up for sure at this point. 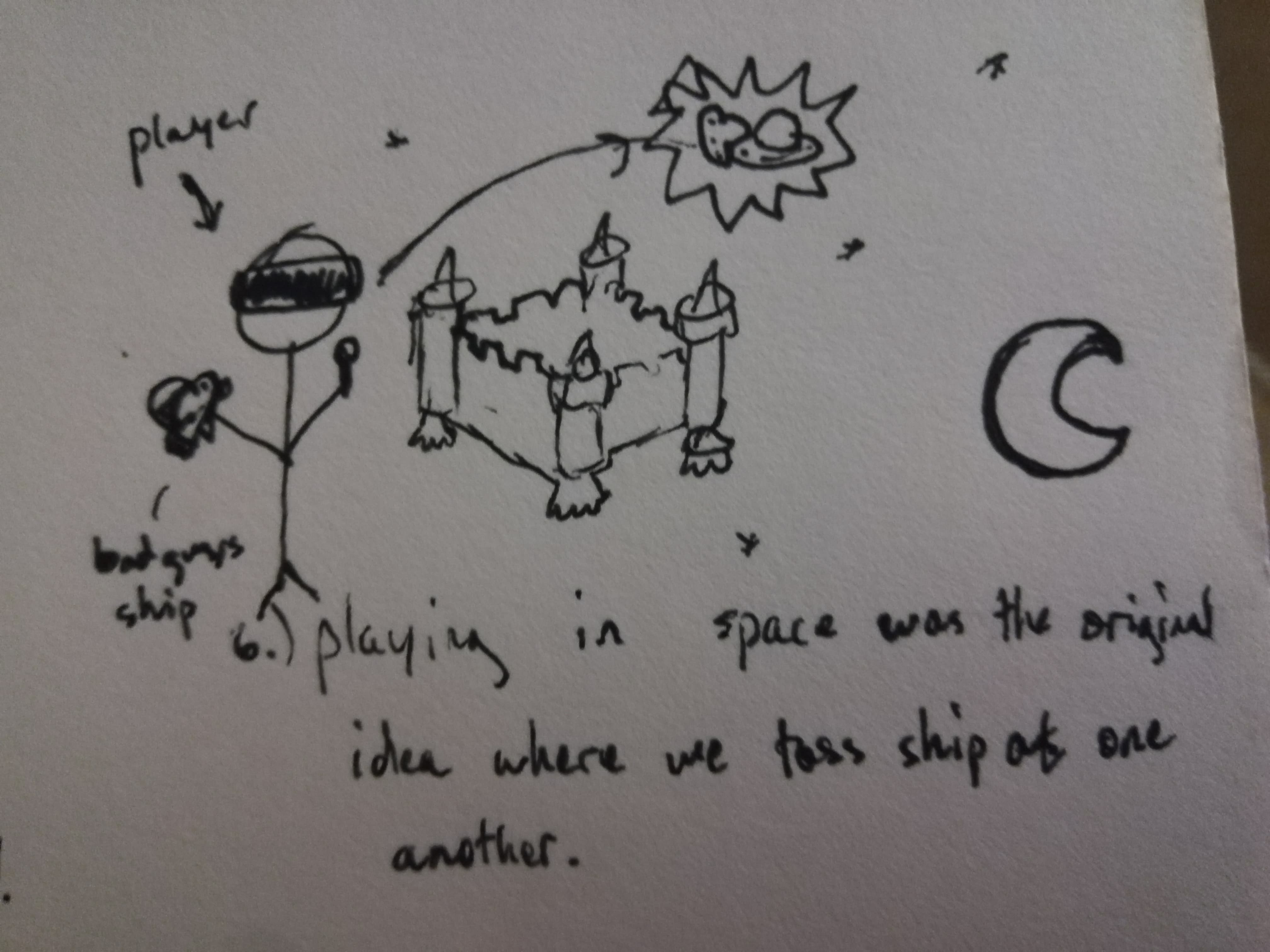 As we’re now in space, there won’t be much surfaces to hit ships on, so ships should be able to be tossed into one another. A potential alleviation is to use nearby smaller planets and satellite objects as a solution in the case that the players run out of things to hit stuff against, or they could simply use their tools. The more options the better!

The original idea was to simply have the castle on the ground, but then that may promote back issues so we took it to space and thought of having the user defend the planet. One of us suggested “why not both?”, thus we ended up adding a sky to mediate between.

For Preserve your Kingdom, we plan on using VR and will be testing with the HTC Vive. Our program we plan on using is Unity with the VRTK software. Microsoft 3D paint and Blender will be use to incorporate 3D models should we choose to create them ourselves.

The members of Preserve your Kingdom will be compose of James Trinh and Omar Al-khatib.